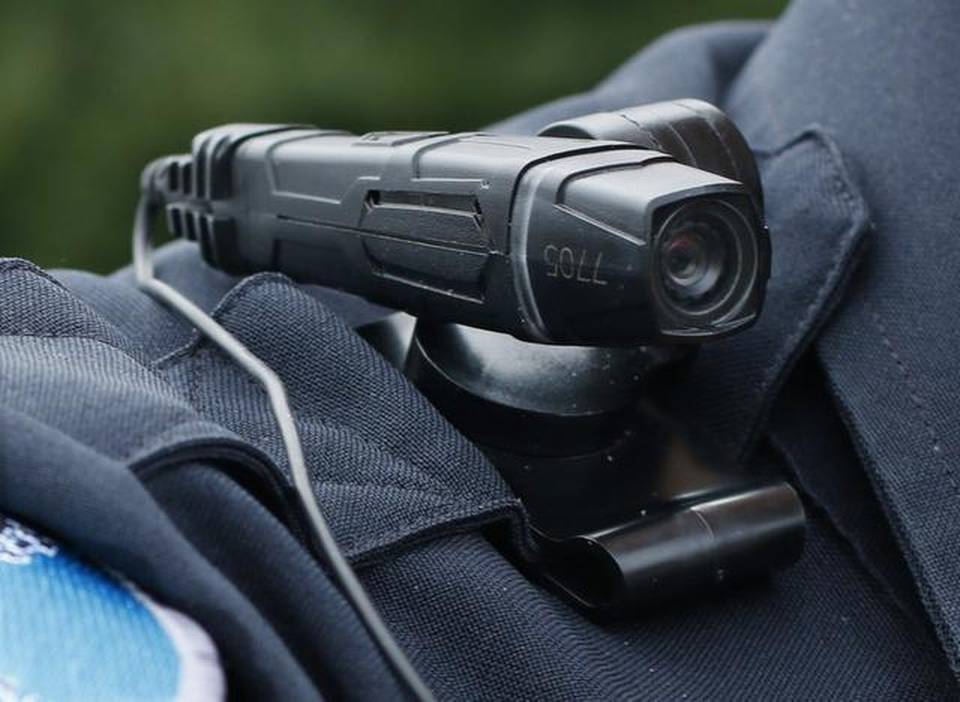 Progress in Carrboro, NC, regarding an element of citizen design of policing – with some cautions (or would those be ‘warnings’?!).

The policy governing use of body cameras in Carrboro was drafted jointly by Chief of Police Walter Horton, Carrboro Alderman Damon Seils and NC ACLU Legal Director Christopher Brook, over the course of the past year. Many thanks to them.

Kudos to Alderman Sammy Slade for insisting on full transparency. And further kudos to Alderperson Michelle Johnson for making clear that there is more yet to come.

Ok. Now for the caveats. It is not just racial profiling that needs to be addressed with citizen design of policing. It is all aspects of policing, affecting all citizens. What we want is a set of rules governing policing that make the policing approach to citizenry totally color blind. With respect, you do not achieve equality by requiring any sort of specific approach to any specified group of citizenry.

Next caveat, I am not happy that Chief Horton, who may be a wonderful police officer and citizen, appears to be drafting the policy for written consent for search on his own. Let’s continue with the consensual approach developed with body cameras. And, indeed, expand upon it.

We achieve the latter by having the discussion and drafting open to the police, elected officials and ordinary citizens at open forums. Not behind closed doors. With announcements made at the end of the process.

We have such an open forum scheduled for June of this year in Carrboro, NC. And I trust that Chief Horton and Carrboro Alderpeople will be working on the basis that the forum will be more than merely a police show and tell, and that citizens may be included in setting the agenda. I will be writing with some suggestions of my own. And I will be doing all I can to encourage others to do the same.

Policing takes place with the consent of the citizenry. The best means of ensuring that this is actuality not mere sentiment is to permit citizens fully to engage in the actual designing of policing policy.