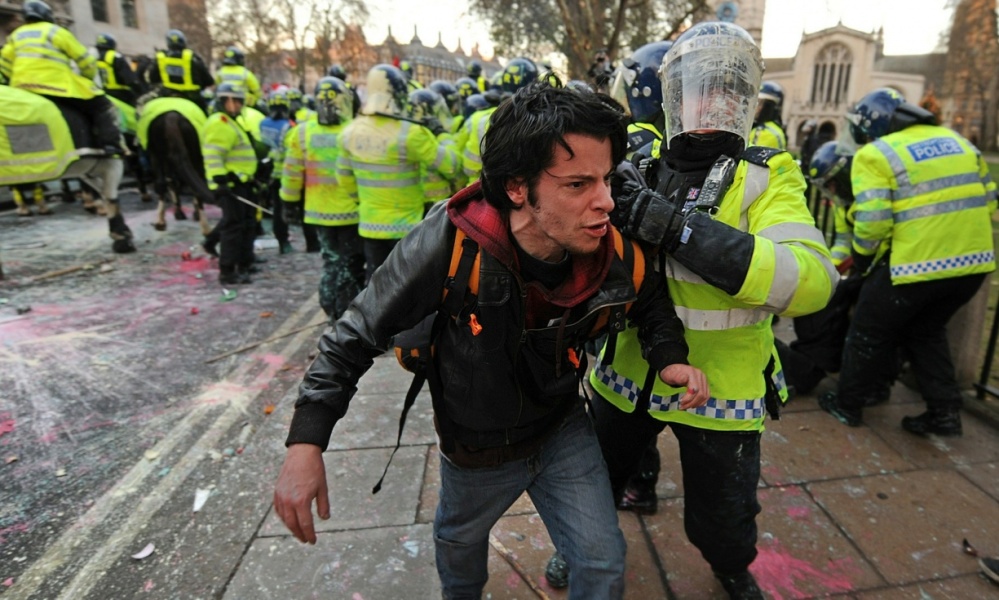 I really do understand when people of very different political persuasion in the US have difficulty grasping the policing concept for which I am advocating so ardently, namely ‘citizen design of policing.’

The reason is that they are not grounded in a culture where citizens run the police forces, front-line police officers are not armed, and there are limits on police authority.

Ok. Understood. Now. Grow up. Get with the program. And let’s re-design US culture. Beginning with my hometown – Carrboro, NC – on June 29 …